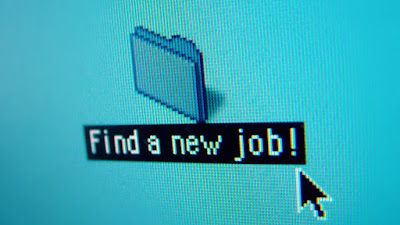 Ways To Deal With A Micromanaging Boss; Find A New Job.
There are some cases where you won’t be able to change your working relationship with a micromanaging boss. Understand that in these situations you will need to be ready to find a new job.

Working long-term for a micromanager is a career death-sentence.
Not only will it fray your nerves, but your team (and company) will not perform well over the long term in such a situation. Use your network to make sure you have a smooth transition into a new role where you know the manager isn’t suffering from “micromanager syndrome.”

How long should you tolerate a micromanaging boss? It depends on your role. For most people who are working for a new boss, if you can’t see signs of improvement in your situation after 90 days, it’s a good sign that things aren’t going to improve. Plan your exit strategy.

According to the Bureau of Labor Statistics, the average worker holds ten different jobs before age forty. I held six distinct roles in 14 years at Microsoft.

When you look at the big picture of your career, making a job change to find the right management fit isn’t the end of the world. It’s the new normal!