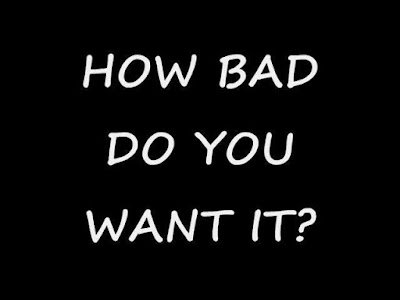 
I wanted to share my story and inspire people with it very badly. I thought of creating a Wordpress website, but I had no idea how to and had zero technical skill. My knowledge of how to market that website was also zero. I tried creating a Facebook Page and to date, it still has less than 3000 followers which means I fall short by a lot in terms of my target to inspire millions of people.

I tried using Twitter and reaching people that way. I was never able to get any real engagement. I’d tweet Elon Musk. I’d message Tony Robbins. I’d write the best tweet humanly possible. It all led nowhere. I tried using a blogging platform called Medium. I was able to build a small following, but most people in my area of the world don’t use it. I still came up short of my goal.

Then, I tried writing on a blog that already had lots of viewers called Addicted2Success and began posting on LinkedIn daily. Everything changed. I wanted to inspire people so badly that I kept trying until I found a platform that worked for what I had to say. Wanting it badly enough was what helped me keep going from 2014 until now. It didn’t stop there, though.

When my career took a turn down a black hole, my motivation died. Suddenly, writing on Addicted2Success and LinkedIn became hard. I didn’t want it as bad because the pain caused by my work life was too much. I let things slip temporarily for about 3 weeks. Engagement went to an all-time low.

Wanting it badly will define your career.