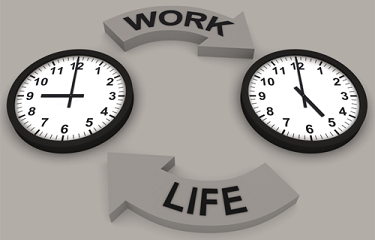 Have Discipline And A Routine.
Sleeping in until noon rarely sets you up for the day, not getting out of bed usually means you are not enthusiastic about something. At odds with the image of creativity being the sole reserve of gloriously dissolute people, the fact is most of us need structure to be able to work effectively.


You could of course point to the “many” bars made famous by Hemingway’s enthusiastic patronage, or Steve Job’s LSD experimentation college-era as evidence that true creatives can live by different rules, but unfortunately what most people produce after a few drinks is often questionable.

Getting up early, finding a routine and setting yourself deadlines will do wonders for your productivity, and will let you create your best work.

Discipline however doesn’t mean working 9 to 5. There are no set rules for being creative or productive. Balzak used to work during the night having consumed 30 cups of coffee.

Mozart meticulously counted out 60 beans for his morning coffee every day. Hemingway rose at 5:30am before working until his midday Martini and writer Tony Schwartz used to set his timer for 90 minutes, focussing intently for an hour and a half before taking a lengthy break.

There is no “right” way to structure your day, but one common thread is that many of the greatest creative minds had strict daily habits. Find what works best for you and try to stick to it.