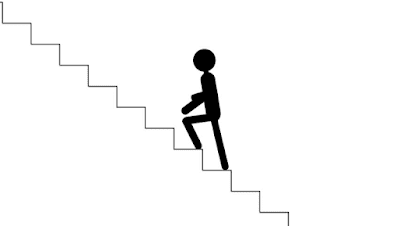 Show Up First.
I followed a girl to New York in 2004. I got hired as an account manager at a startup doing lead gen campaigns for universities. I made 35k a year, and lived in the crappiest apartment in the world.

I was thrilled. I had made it. I was also terrified.


I didn’t know what I was doing. I was sure everyone else was much better than me. The only thing I knew how to do was try to outwork them.

So for the first 2 years of my career, I went to Starbucks in the morning at 6am when they opened. I would work until 8:30, be the first person in the office.

This gave me an extra day every week to get stuff done. It allowed me to be productive even if my days got derailed by meetings.

Just as important, my bosses noticed I was consistently the first person in the office. Which could have happened other ways, but dramatically accelerated the process.