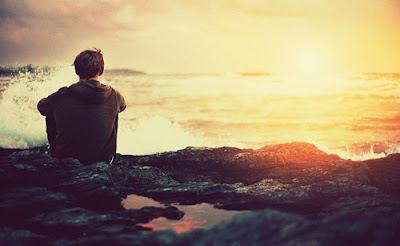 Think About A Situation That Is Worse Than Yours.
Speaking of eating shit, one of my mentors reached out to me and told me they had been demoted. They no longer had people underneath them and they were forced into something they didn’t love as much.


I told my mentor the same thing: we all have to eat shit sometimes.

That advice was then followed up with my story of going from business owner to a call center operator. I then told him the story of a mutual friend who had gone from a high flying job to a nobody that was ignored.

He put up with that for three years and then eventually someone saw what I saw in him, and he was given a very senior role in another company.

Your situation may suck big time but getting some perspective and hearing about others who’ve had to eat shit is a refreshing way (refreshing and brown stuff in the same sentence?) to overcome the negativity you’ll experience.

Excerpts From The Article; "Sometimes We Have To Eat Shit For A While Before We Can Rise Up Again" By Tim Denning.