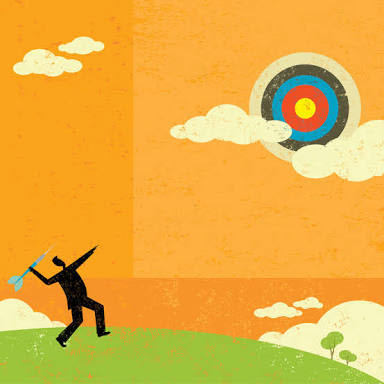 What You ‘Want To Do’ Is A Moving Target
What I wanted three months ago is NOT what I want now. Hell, three years ago I would’ve flipped out at the thought of making full-time money as a freelance writer.
Now that very idea is nauseating.

The fact is that we change so much. We don’t arrive at our goals, kick our feet up, then do what we ‘want to do’ every day for 40 years until we die.
We arrive, figure out that what we wanted has a lot of flaws, then we end up wanting something else that’s sort of related to what we wanted at the start, but not really.

I’m starting to realize now that I want to tell the stories of others that don’t necessarily get to be told. I want to help people find a voice, in other words.
In short, my goal is evolving..

This leads me to my next point.

Excerpts From The Article; How To Figure Out What The Hell You Want To Do With Your Life By Tom Kuegler