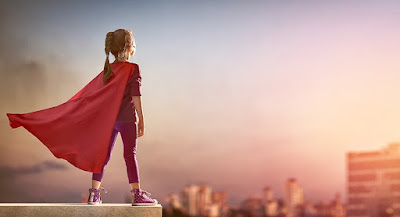 There Is No “Good Or Bad” There Is Only Framing.
“There is nothing either good or bad, but thinking makes it so.” — Shakespeare. A 1961 Reader’s Digest article had a very revealing story about Thomas Edison, as Ryan Holiday wrote in his book The Obstacle is the Way: One evening, there was a massive explosion in New Jersey.
Thomas Edison owned a series of buildings where he ran his experiments  and they all erupted in flames. It was too much for the fire department to handle. The fire was too powerful. Thomas Edison’s buildings burned down, along with all the work he had in there.

His son was at the scene too, standing there completely speechless. If any inventor went through a situation like this, they’d be devastated. And rightfully so — most people would feel terrible watching years and years of hard work vanish right in front of their eyes.

But Thomas Edison wasn’t like most people. He had ridiculously strong mental toughness.
Edison looked at his son and said, “Go get your mother and all her friends. They will never see a fire like this again.” When his son objected, he said “It’s all right. We just got rid of a lot of rubbish.”

A New York Times reporter later asked him what he was going to do next. Edison said “Although I’m over 67 years old, I’ll start all over again tomorrow.” And as promised, he got back to work the next morning without firing any of his employees.

Mentally tough people know that there’s nothing that’s objectively good or bad — how we respond to it is what makes it good or bad.

Even in cases of extreme adversity, you still have an opportunity to practice what the Stoics call “virtues” character traits like generosity, humility, self control, and discipline.

~Excerpts From The Article; How to Build Rock Solid Mental Toughness By Raghav Haran.