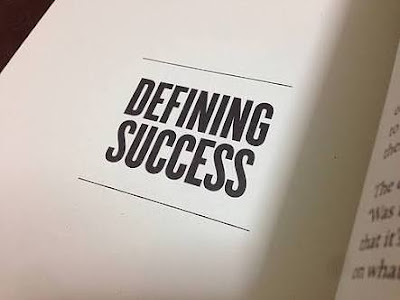 Give Up Other People’s Definition of Success
When I was in college, there was a unanimously agreed upon definition of what success looked like. While it wasn’t explicitly stated, it was implied through people’s conversations, behaviors, and decisions.

Most of my friends who went to Berkeley did one of the following:

They worked at prestigious firms like Mckinsey, Goldman Sachs, and Bain. And they went top 10 MBA programs like Harvard, Wharton, or Stanford.
If not the above, they went to Law School or Medical school. Most of this was all done before they turned 30.
This was the implicitly agreed up on definition of success. Needless to say, these people were all smart, ambitious and highly motivated.

By this definition, I was a complete failure. I had no prestigious jobs, no Ivy League MBA, and a bank balance that was close to zero upon graduating from Pepperdine in 2009. At 30 years old, I was basically starting from scratch.

At some point, I realized that I had to give up other people’s definition of success. This is one of the most difficult things to give up because it is so deeply embedded in our cultural narratives that it becomes the standard by which we measure our lives. Even as entrepreneurs we have collectively agreed that fame and fortune are the markers of success.

But, giving up other people’s definition of success is incredibly liberating and ultimately leads to the fullest expression of who you are and what matters to you. It’s not a one-time thing. It’s a daily habit of comparing less and creating more.

Other people aren’t going to live with the consequences of the choices you’ve made. So why would you live your life according to their definition of success?

~ Excerpts From The Article; 5 Things I Had to Give Up To be Successful By Srinivas Rao. 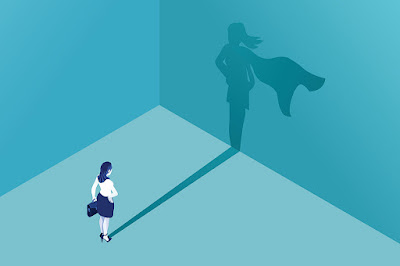