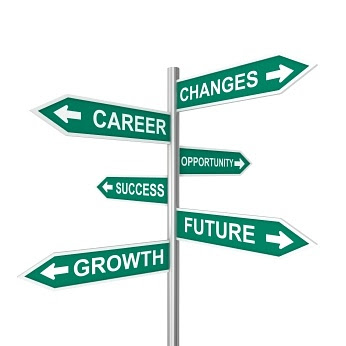 There’s Always A Turning Point.
I experienced this back in 2011 when I left a company I started with my brother. It was a horrible time and I thought that because of all the success I’d had, I was entitled to assistance. I waited around hoping for someone to give me some magic career opportunity.


The phone never rang. I became more and more negative which pushed people further away. Thanks to a Tony Robbins audiotape, late one night I got up off my butt and went for a walk with this new audiotape playing on my 2009 iPod.

That night, I walked around my entire suburb for hours listening to Tony Robbins. I did every exercise he said including the deep breathing and shouting out loud. People in the streets thought I was off my head on drugs.

This one turning point changed everything. I decided that for the next few years I would eat dirt. I’d relearn the skill of sales; I’d become positive again; I’d embrace personal development and I’d change my diet to create energy.

I was so broke at the time that it took me two more years before I could save up enough money to attend a Tony Robbins event which helped me even more.
This career crisis became the foundation of all the success that followed.

~ Excerpts From The Article; 15 Things To Do When You Hit A Major Career Crisis And Are Forced To Change Career. By Tim Denning.