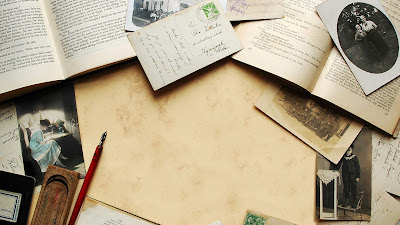 Having It All.
Some people equate success with “having it all,” but this can become a slippery slope. The appetite for success devolves into greed.

“An arrogant person considers himself perfect. This is the chief harm of arrogance. It interferes with a person’s main task in life — becoming a better person.” — Leo Tolstoy.


I met many millionaires in my career who were unhappy, negative people. It surprised me, because it looked like they had it all. But deep down, they hadn’t done the work of figuring out what kind of person they wanted to be.

It’s not to say that achieving wealth is a bad thing. There were some millionaires I met who were happy, generous and wonderful people. But surprisingly, it seemed like they were the minority.

~ Excerpts From The Article; How to Become the Best Version of Yourself By John P Weiss.