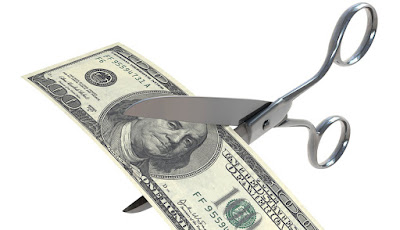 Don’t Be Afraid To Take A Pay Cut For The Right Experience.
Stanley Druckenmiller, a hedge fund manager, once said this: “If you’re early on in your career and they give you a choice between a great mentor or higher pay, take the mentor every time. It’s not even close. And don’t even think about leaving that mentor until your learning curve peaks.


There’s just nothing to me so invaluable in my business, but in many businesses, as great mentors. And a lot of kids are just too short-sighted in terms of going for the short-term money instead of preparing themselves for the longer term.” — Stanley Druckenmiller.

Literally every single old person says that the biggest mistake young people make is being impatient. They optimize for the short term (i.e. a job at a big company that will impress their friends and family) instead of thinking about their long term goals.

Don’t be afraid to take one step back today to take two steps forward tomorrow.