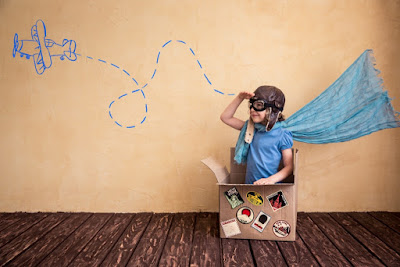 The Power Of Visualization.
Visualization known as one form of mental rehearsal has been popular since the Soviets started using it back in the 1970s to compete in sports. Many athletes employ this technique, including Tiger Woods, Adam Malysz, Mohammed Ali, or Emily Cook who has been using it since her teen years.


Seasoned athletes use vivid, highly detailed internal images and run-throughs of the entire performance, engaging all their senses in their visualization, and they combine their knowledge of the sports venue with it. World Champion Golfer, Jack Nicklaus has said: "I never hit a shot, not even in practice, without having a very sharp in-focus of it in my head"

"Dreaming is not enough. You have to go a step further and use your imagination to visualize, with intent! Forget everything you've ever been taught, and believe it will happen, just as you imagined it. That is the secret. That is the mystery of life".... Christine Anderson.