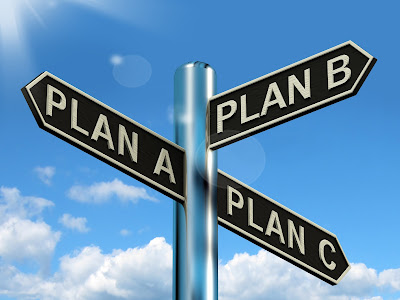 Give Up On Being Set In Stone.
Being determined and motivated is great. But don’t fall into the trap of mistaking determination for an unwillingness to change.


Take Jeffery Hazlet, former CMO of Kodak, for instance. When he realized no amount of his sheer will would turn Kodak into the business he wanted, he shifted that determination elsewhere. Now he’s a New York Times best-selling author, keynote speaker, and media mogul.

First business models or career plans rarely pan out, but successful people don’t keep running towards defeat when that happens.

Even if your plan fails, it can still have an impact. By modifying it, you can make it successful, even if it isn’t what you originally intended.