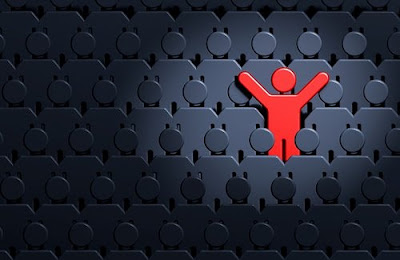 Who Do You Have To Impress?
Once you know what you want — and you’re completely set on doing it — you stop caring about ridiculous stuff, like what you’re wearing that day.
Steve Jobs wore the same outfit every day. Even among the world’s leaders, he didn’t wear a suit, and people were fine with it. Because he was fine with it. Mark Zuckerberg is similar.

This doesn’t mean you have to be a slob. But if for some reason, you have a wardrobe malfunction, you won’t let it ruin your day. Beyond clothing and appearance, you are wholly yourself — rather than what society would tell you is proper.