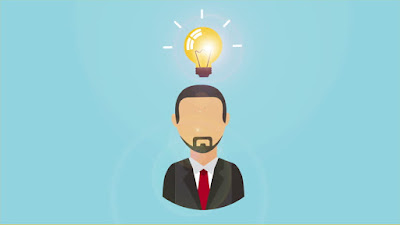 But I Have an Awesome Idea; So Does Someone Else.
The history of innovation shows that even if you’re coming up with an entirely new way of thinking, there’s someone else who’s on the cusp of that breakthrough.


So, even if you’re about to change the world with your idea, fretting about it too long means that whoever else is thinking about it has time to do it before you.

Entrepreneurship can be overwhelming. If you follow too closely with what everyone else is doing, it’ll be hard for you to stand out. If you spend all your time developing the perfect Next Best Thing, someone else will beat you to the punch. (Or you’ll come up with a Google Wave, but that’s a conversation for another day.)