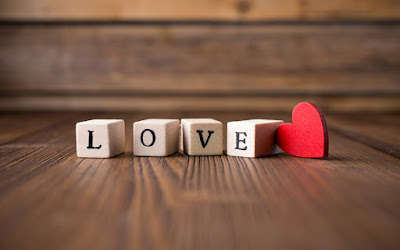 Amor Fati (Love Your Fate)
When Thomas Edison’s entire research and production campus burned to the ground, he didn’t get angry or become despondent. Instead, he became energized and invigorated. In only three weeks the factory was partially back up and running, all because Edison practiced what the ancient Stoics called amor fati, love of fate.


In our own lives, we can follow Edison’s example when we lose an investor or an employee unexpectedly leaves our startup. When Jack Dorsey was replaced as CEO at Twitter, he didn’t become paralyzed or depressed.
Instead he accepted it and went on to found Square, one of the largest payment-processing startups in the world.

We don’t benefit from tears, anger or despair. We always get something out of passionate intensity and energy.
These great entrepreneurs all used strategies from the ancient Stoics to flip obstacles upside and find opportunities within them. They lived out the axioms of Marcus Aurelius and followed a group that Cicero called the only “real philosophers” — the ancient Stoics — even if they had never read them.