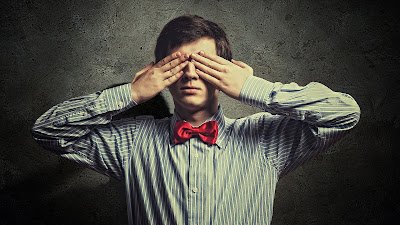 Ignore The Rules.
Samuel Zemurray, the owner of a small upstart fruit company, was once told he couldn’t build the bridge he needed across the river in Central America. This was because government officials had been bribed by United Fruit, one of the most powerful companies in the United States at the time.


So Zemurray had his engineers build two long piers that reached far into the center of the river instead. When needed they strung a temporary pontoon that could connect them in a matter of hours.

When United Fruit complained, Zemurray simply laughed and replied, “Why, that’s no bridge. It’s just a couple old wharfs.” We can see this type of stoic ingenuity in startups like Uber and Tesla.

There are times that we must take bold action that requires ignorance of outdated or oppressive regulations to accomplish our business goals. What’s right is what works.