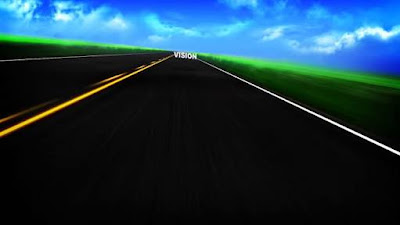 Do You Have A Vision?
Throughout the centuries there were men who took first steps down new roads armed with nothing but their own vision. Their goals differed, but they all had this in common: that the step was first, the road new, the vision un-borrowed, and the response they received — hatred.

But the men of un-borrowed vision went ahead. They fought, they suffered and they paid. But they won!