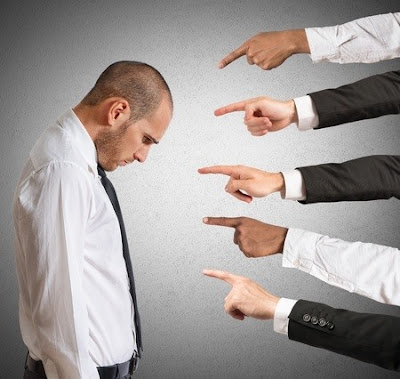 The Fear Of Failure.
"The fear of failure haunts many people, and holds them back from reaching their true potential. Many people have conditioned themselves not to even try anything new unless they are certain they can succeed. But what this fear won’t tell you is that failure is the only way to learn, and many of the most successful people in the world experienced failures that catapulted them ultimately onto the path of success".

(The Top 10 Fears That Hold People Back In Their Careers)