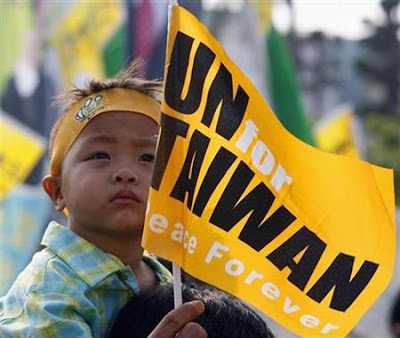 
The U.N. seats the People’s Republic of China and expels Taiwan.

In a dramatic reversal of its long-standing commitment to the Nationalist Chinese government of Taiwan, and a policy of non-recognition of the communist People’s Republic of China (PRC), America’s U.N. representatives vote to seat the PRC as a permanent member. Over American objections, Taiwan was expelled.