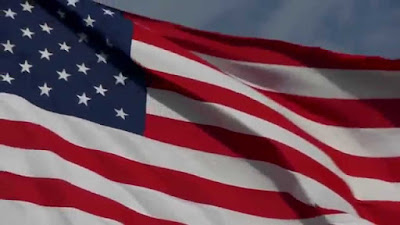 On this day in 1776, the Continental Congress formally declares the name of the new nation to be the “United States” of America. This replaced the term “United Colonies,” which had been in general use.