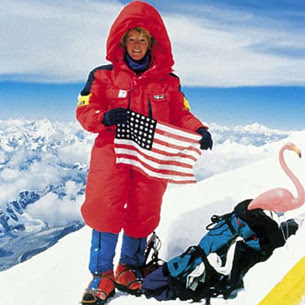 Stacy Allison of Portland, Oregon, becomes the first American woman to reach the summit of Mount Everest, which at 29,035 feet above sea level is the highest point on earth. Allison, a member of the Northwest American Everest Expedition, climbed the Himalayan peak using the southeast ridge route.


Mount Everest sits on the crest of the Great Himalayas in Asia, lying on the border between Nepal and Tibet. Called Chomo-Lungma, or “Mother Goddess of the Land,” by the Tibetans, the English named the mountain after Sir George Everest, a 19th-century British surveyor of South Asia. The summit of Everest reaches two-thirds of the way through the air of the earth’s atmosphere–at about the cruising altitude of jet airliners–and oxygen levels there are very low, temperatures are extremely cold, and weather is unpredictable and dangerous.
In May 1953, climber and explorer Edmund Hillary of New Zealand and Tenzing Norgay of Nepal made the first successful climb of the peak. Ten years later, James Whittaker of Redmond, Washington, became the first American to top the peak, reaching Everest’s summit with his Sherpa climbing partner Nawang Gombu. In 1975, Japanese mountaineer Junko Tabei became the first woman to conquer the mountain. Three years later, Reinhold Messner of Italy and Peter Habeler of Austria achieved what had been previously thought impossible: climbing to the Everest summit without oxygen. In 1988, American Stacy Allison successfully scaled Everest. About two dozen climbers died in attempts to reach the top of Everest in the 20th century. 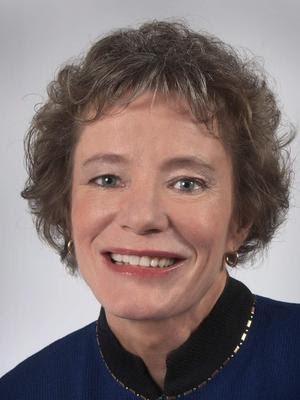