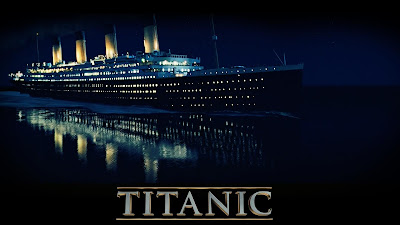 
Wreck of the Titanic found.

Seventy-three years after it sunk to the North Atlantic ocean floor, a joint U.S.-French expedition locates the wreck of the RMS Titanic. The sunken liner was about 400 miles east of Newfoundland in the North Atlantic.


American Robert D. Ballard headed the expedition, which used an experimental, unmanned submersible developed by the U.S. Navy to search for the ocean liner. The Argo traveled just above the ocean floor, sending photographs up to the research vessel Knorr. In the early morning of September 1, Argo was investigating debris on the ocean floor when it suddenly passed over one of the Titanic‘s massive boilers, lying at a depth of about 13,000 feet. The wreck was subsequently explored by manned and unmanned submersibles, which shed new light on the details of its 1912 sinking. 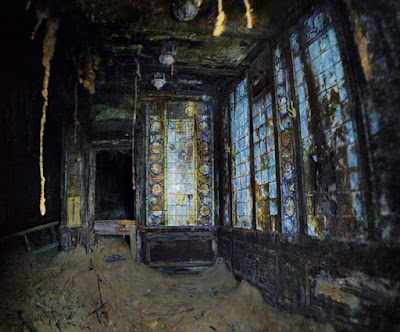 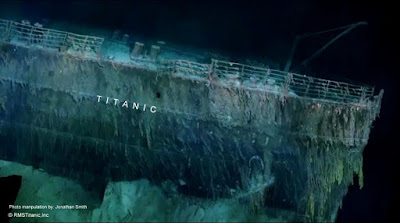 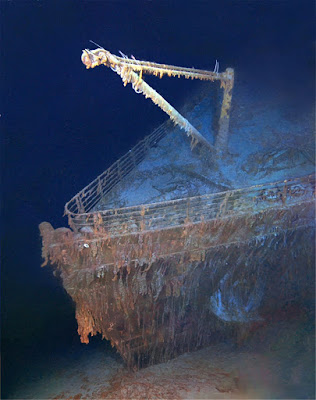