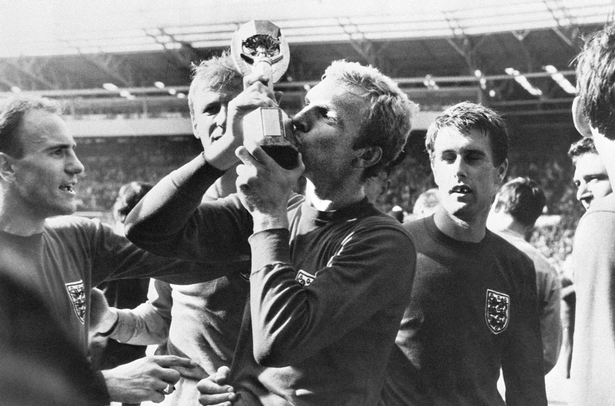 In overtime play, England’s Geoff Hurst scored his second of three match goals to give Britain a 3 to 2 lead. In the dying seconds of overtime play, he scored his third goal, making the score 4 to 2 and handing England the Jules Rimet Trophy for the first time in the World Cup’s 36-year history. English star Bobby Charlton was marked on the field by German Franz Beckenbauer, an emerging talent who held the English midfielder to no goals. Hurst’s second goal later stirred considerable controversy when film footage suggested that it failed to cross the goal line after bouncing off the crossbar. 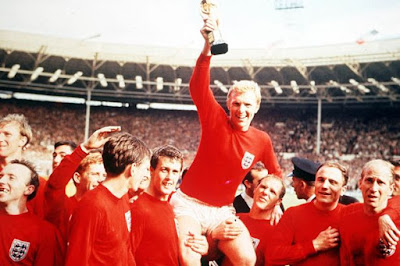 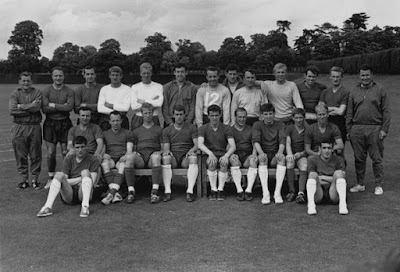