The Essence Of Mistake. (E of M)

Mistake is never a failure, rather it's a reassessment: Mistake serves as the extent of human potentials. There are certain stage in life that one will reach, where potential in all areas will be questioned either intellectually, spiritually, money wise, physically and so on. What such a person need at this level or time is to "reevaluate the process and make good assessment to come out with good judgement.
Before maize germinates it must have gotten rotten in the ground, that is how human potentials are. Winners never quit, while quitters never win. Mistake on someone's passion encourages one to get moving and never get tired. At the end of the tunnel there is always shining light. Notice this: nobody want to end up making mistake on any endeavour or in any stage in life. But in a situation where one ends up making mistake, that is enough for one to know that there is need for one to reassess or review the entire process. This will enable one to fetch out the cause of the mistake whether : lack of preparation, lack of resources, lack of intellectual capability or inevitability of it (mistake is inevitable).
Mistake is never a failure, but it depends on someone's perception to consider it a failure or a catalyst. Mistake becomes failure when one failed to reassess where the mistake emanated and try to block the loophole in order to have a nice retry. If someone truely want to know his/her potentials then mistake is inevitable. Mistake gives one Experience on how things are get done. Experience they say is the best teacher. In extent "Mistake is not to bend you permanently rather it is to mend you adequately in order to get equipped for the next challenge".
Written by Ogunfowokan Popoola.
Facebook: Ogunfowokan Popoola
Twitter: @popoolaola2 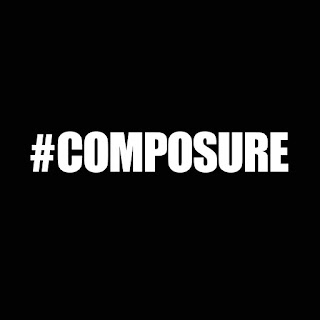